Read on to know where "Stigg" comes from and how this is connected to ants. 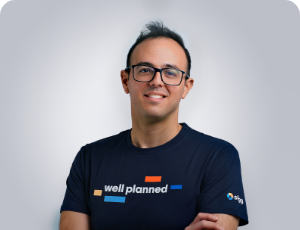 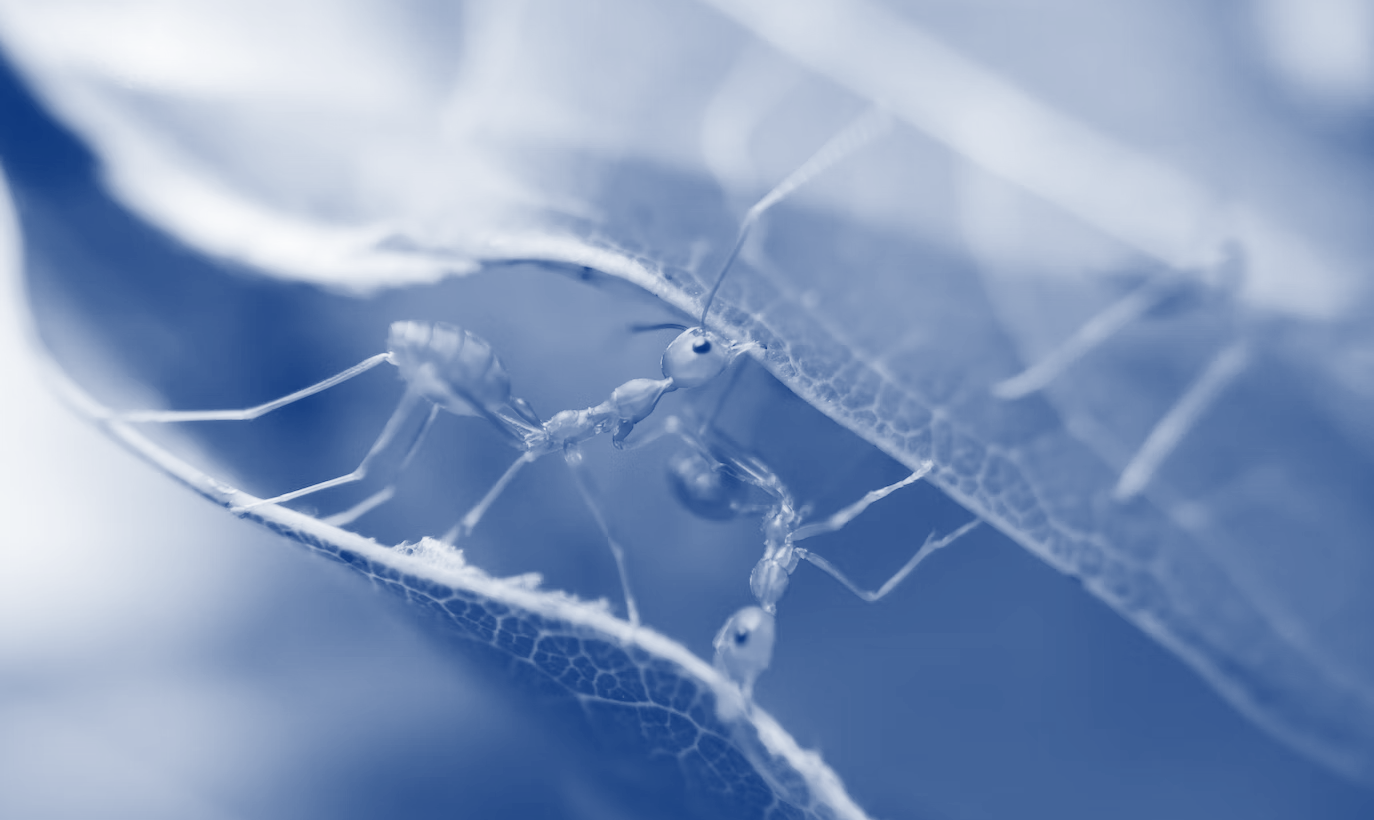 In the last few weeks, my wife Anna and I were trying to figure out a kindergarten for our daughter, Ayala (8-month). As a noob millennial parent, I tried to force myself into making up criteria for selecting a kindergarten. The list went long and since it’s not really the subject of this blog I’ll spare you the details, but there was one indicator that kept rising up from the bottom of my inner kid — big play garden.

As a kid, I simply loved these play times outside. One of my favorite things to do was tracking ants (sooo nerdy, I know). I could spend hours watching one of nature’s most under-rated wonders.

Ants communicate, collaborate and take action in such harmonious way. Although many wise people recite how “ants can carry 10–50 times their body weight”, not a lot of them acknowledge with the same enthusiasm their amazing ability to get things done as a nest. Such a small creature, so many of them — how on earth do they operate so intelligently together?

The “nest” is capable of achieving wonderful things. Far and beyond from what a single ant can. One example is finding the shortest (or nearly the shortest) path to food. How do they find the shortest path so fast? Are they able to speak with each other? Well, it appears that ants leave pheromone traces on surfaces, kinda like a breadcrumbs trail for their fellow ants to detect and follow. Over time, the shortest path becomes the default path. This theory was invented by a French zoologist named Grassé, who named it Stigmergy. Stigmergy combines two greek words: Trace and Operation. The principle is that the trace left in the environment by an individual action stimulates the performance of a succeeding action by the same or different agent.

Isn’t that amazing that ants can not speak with each other, but are capable of leveraging data traces to communicate, drive action and get far and above together?
‍

We were simply thrilled by the idea, and that’s exactly why we decided to build Stigg.io

Isn’t that amazing that ants can not speak with each other, but are capable of leveraging data traces to communicate, drive action and get far and above together?

We have been hanging around long enough in the software development world, working for various companies, chatting with colleagues, friends and customers, reading the right RSS and tweets, to be able to say it with the utmost confidence: there’s a lot of data on the surface.

There’s a lot of data on the surface, but the real question is how well are we in turning it into action. How much of it is left scattered and unrealized? How much of it actually drives action and creates value and growth? How much of it is siloed, where only an exclusive clique of ants know how to tame it?

There’s a lot of data on the surface, but the real question is how well are we in turning it into action

Democratizing user data and making it stupid simple for all of the ants in your nest to consume, collaborate, and take-action over it. When done right, we will help you unleash the full-potential of your growth strategy. Rallying everyone in your nest around data is Stigg. 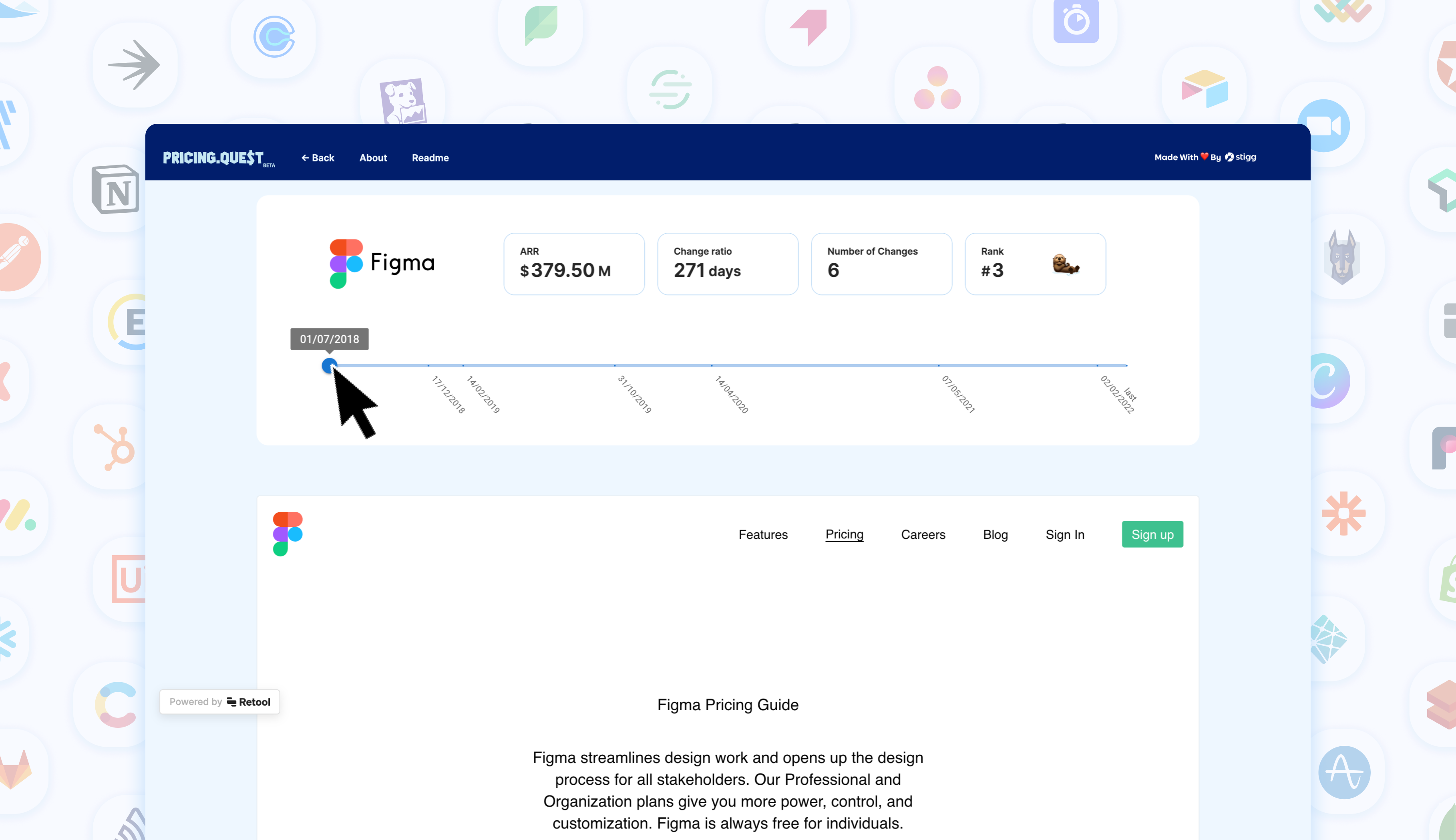 Pricing is an ongoing quest. Follow the trail others have left.

Truth is that like your product, pricing development never stops. And the most successful SaaS companies make radical changes to their pricing continuously. How do we know? Because we went ahead and did the research for you! Meet pricing.quest.
Dor Sasson
|
Sep 21, 2022 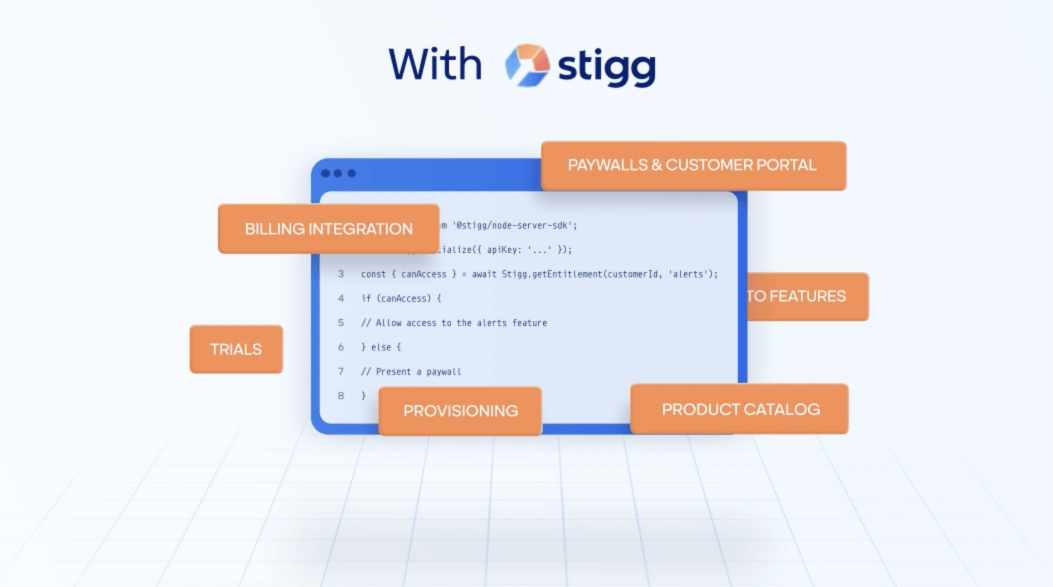